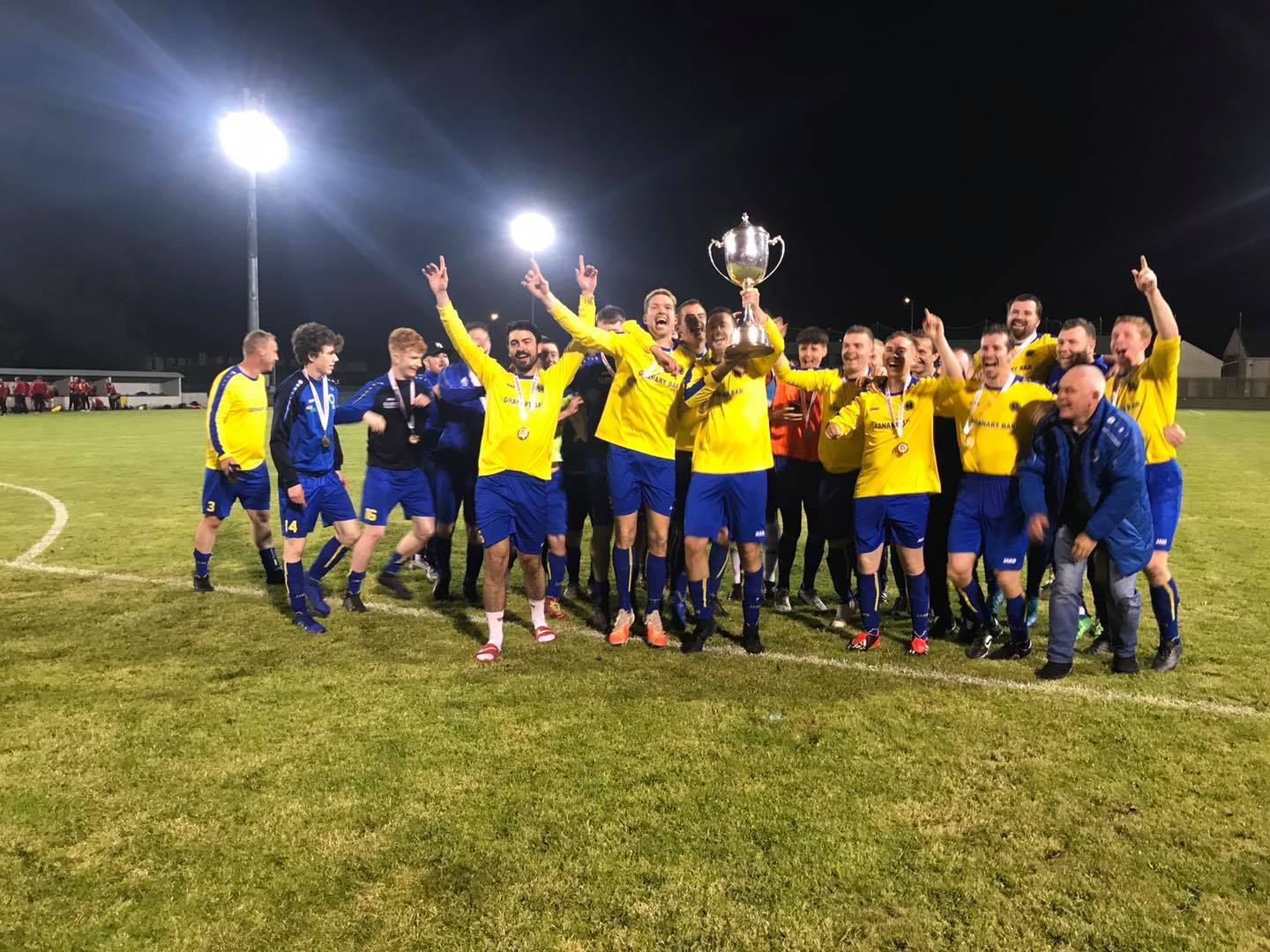 Our u14 blue team had a great 2/1 away win against a dogged Gurteen side this morning. Manor were without several key players but through sheer hard work and determination they came away with the 3 points. Colm Rooney put in a trojan shift up front. He got his reward for this in the first half after intercepting a pass back to the keeper and slotting into the bottom corner. His efforts were rewarded again in the second half when he was taken down in the box for a penalty with Jack Attard converting it.

Gurteen got on the scoreboard themselves in the dying minutes of the game but Manors defence dug deep and kept them out. Zach Gethins was outstanding in nets and kept us in the game with some crucial saves and a man of the match performance. Some standout performances from Tom Sweeney and Jack Attard in the middle of the park. Special mention to Sean Brady who came along today and slotted in nicely at left back. Manor have their final game this Wednesday in the Bee Park against St Johns with a win securing their place in the league final.