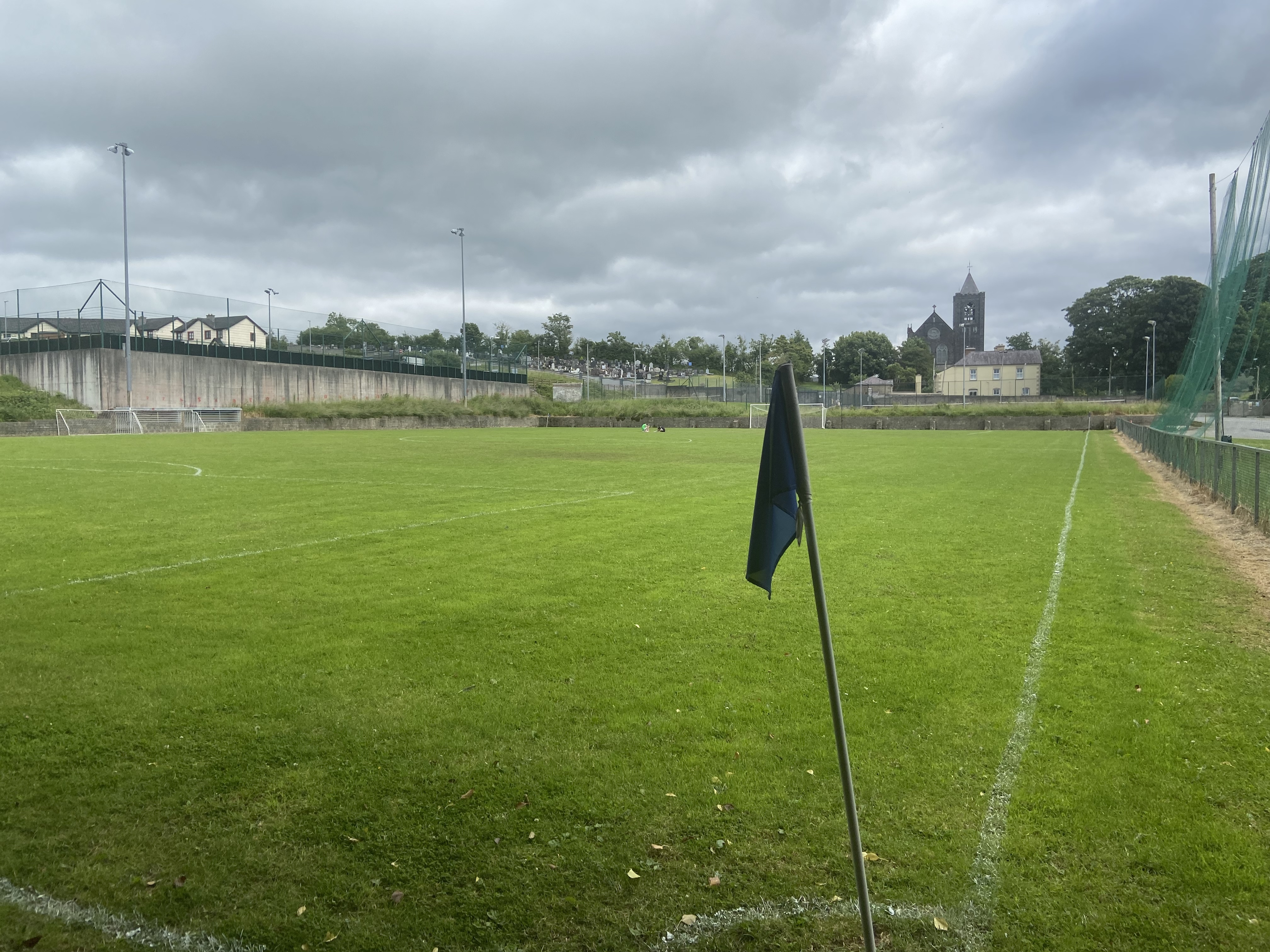 Manorhamilton Rangers take on Carbury in the semi-final of the SIS Cup in the Bee Park at 2.30pm. It has all the ingredients of a cup cracker with glorious sunshine and two of Sligo Leitrim‘S best clubs fighting it out for a place in the final against Cartron Utd.
Reigning Super league champions Carbury topped their group, whilst Manor finished second in their group via goal difference.
Get out and support the team. Entry to Bee Park via pedestrian gate on Park Road only.