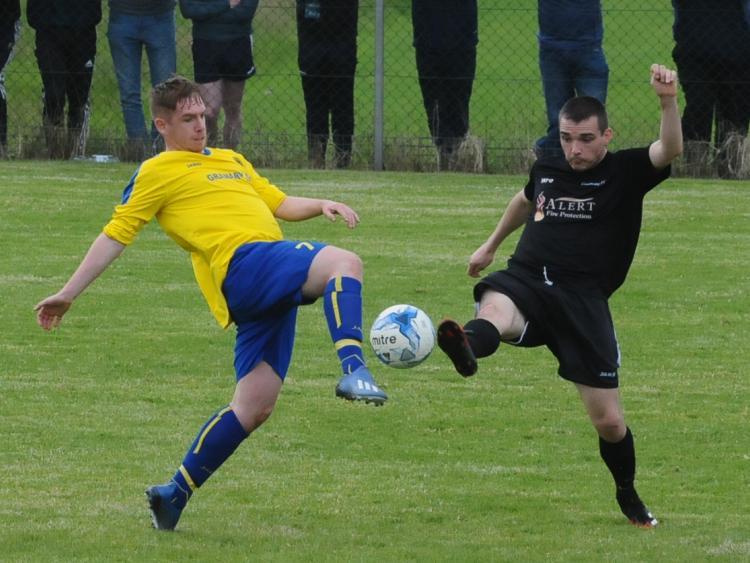 Sligo Leitrim Super league action returns to the Bee Park this Sunday at 11am and it doesn't get any bigger than this match, as Carbury Fc , reigning champions take on Manorhamilton Rangers, last years runners up.

Kick off is 11am and supporters are advised to arrive early as a large crowd is anticipated. Supporters of both clubs are asked to follow covid regulations in force,

Manor will hope to continue with a fine run of form having won their opening game against Balisadare with a very acomplished victory. Four different scorers in their first game shows the depth of the squad and with a number of players breaking into the first team from our underage teams, competition for places is huge.

Manors squad this season is packed with experience and youth. Manager Thomas McDonald expects this to be a cracker of a match. Speaking at training on Wednesday evening he stated "these are the matches everyone wants to be involved in, We've a good squad assembled for this season. We were dissapointed to be runners up last season. That shows the ambition this squad has. The intensity at training is there for all to see. Carbury are a good side and have strengthened in the off-season. While we will afford them a certain level of respect we certainly won't fear them and our aim is three points from this encounter. It'll be a tight game and the difference could be the twelveth man so i am looking for a good crowd to support the team.